The section of the greenway located between Maynooth and Mullingar runs along the towpath of the Royal Canal for 62km. The greenway weaves in and out of Counties Meath and Kildare along the route before reaching County Westmeath.

The towpath was formerly used by horses to pull barges along the canal but is now more typically used by walkers, fishing enthusiasts and in some areas as an access road to domestic and agricultural holdings located adjacent to the canal. In most areas the canal bank has been colonised by aquatic vegetation while hedgerows, trees and scrub form the boundary habitat. The cycleway is a 3m wide dedicated route between Maynooth and Mullingar and will provides a safe environment for cyclists and pedestrians as users are segregated from vehicular traffic for the majority of its length. 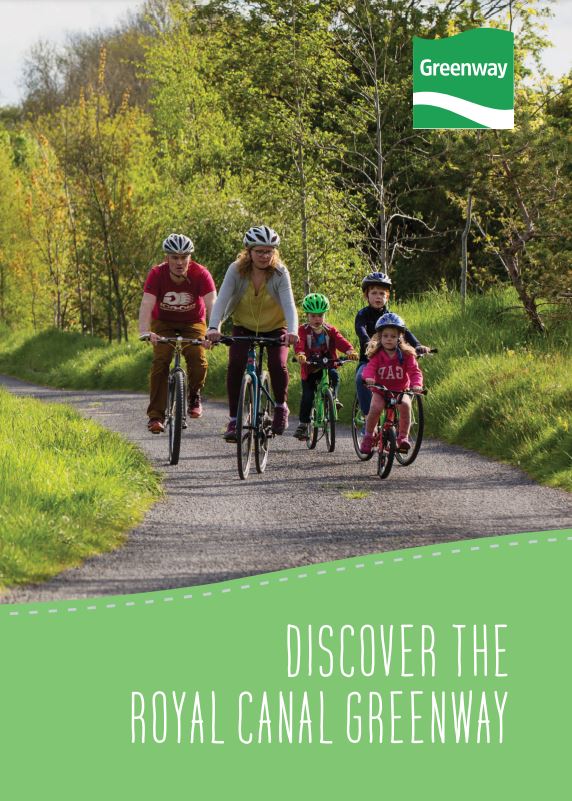 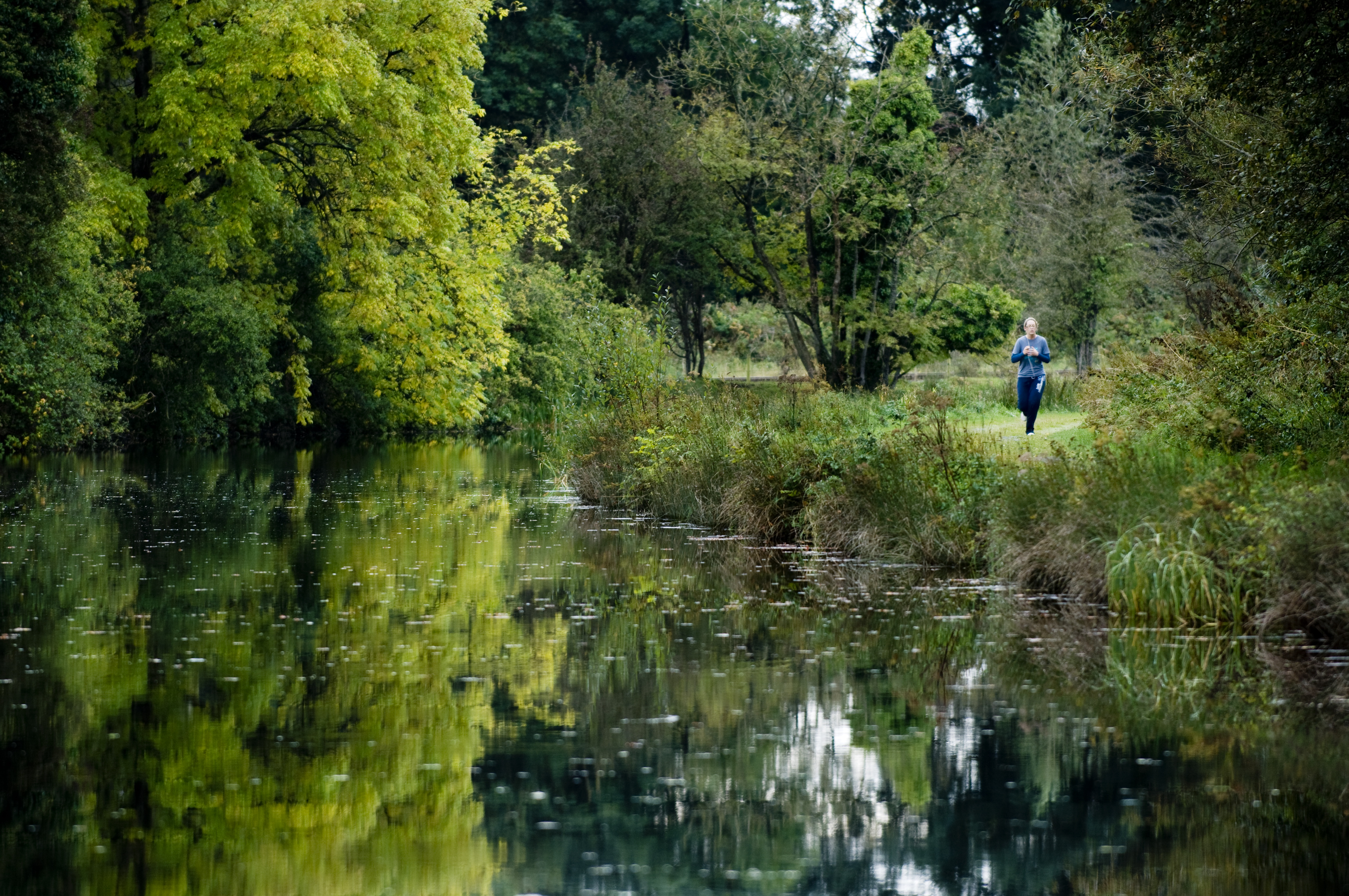 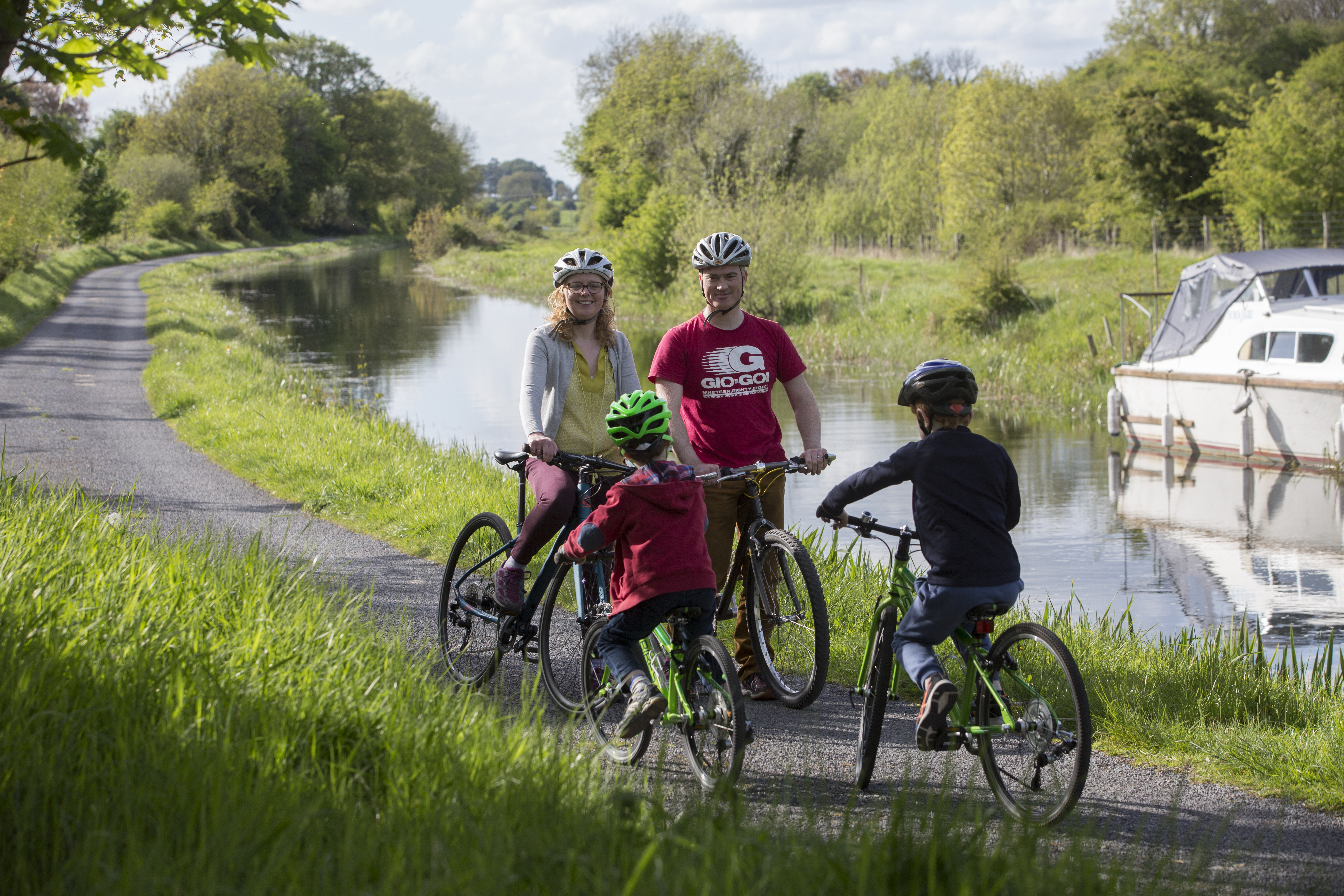