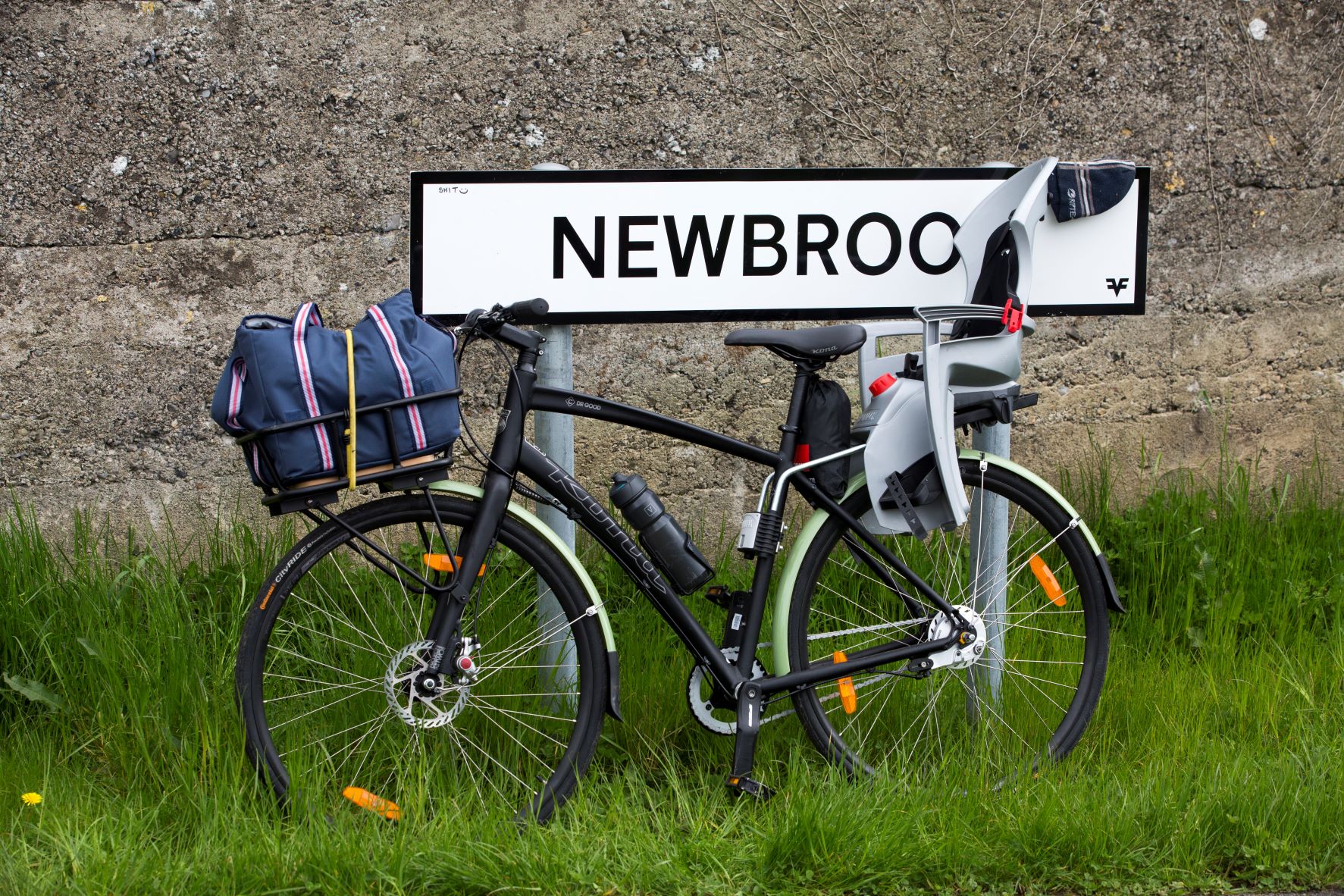 ​Trail Head Parking is available at the following locations: 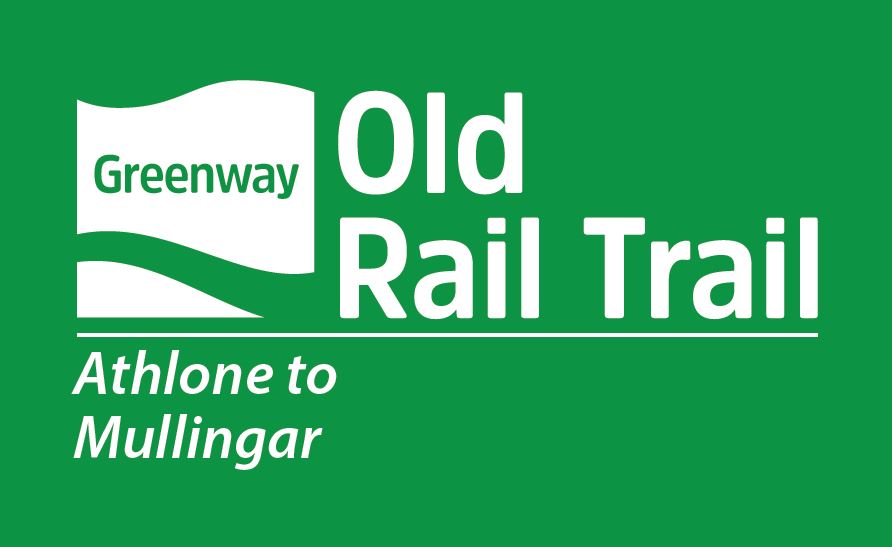 Information on the Old Rail Trail 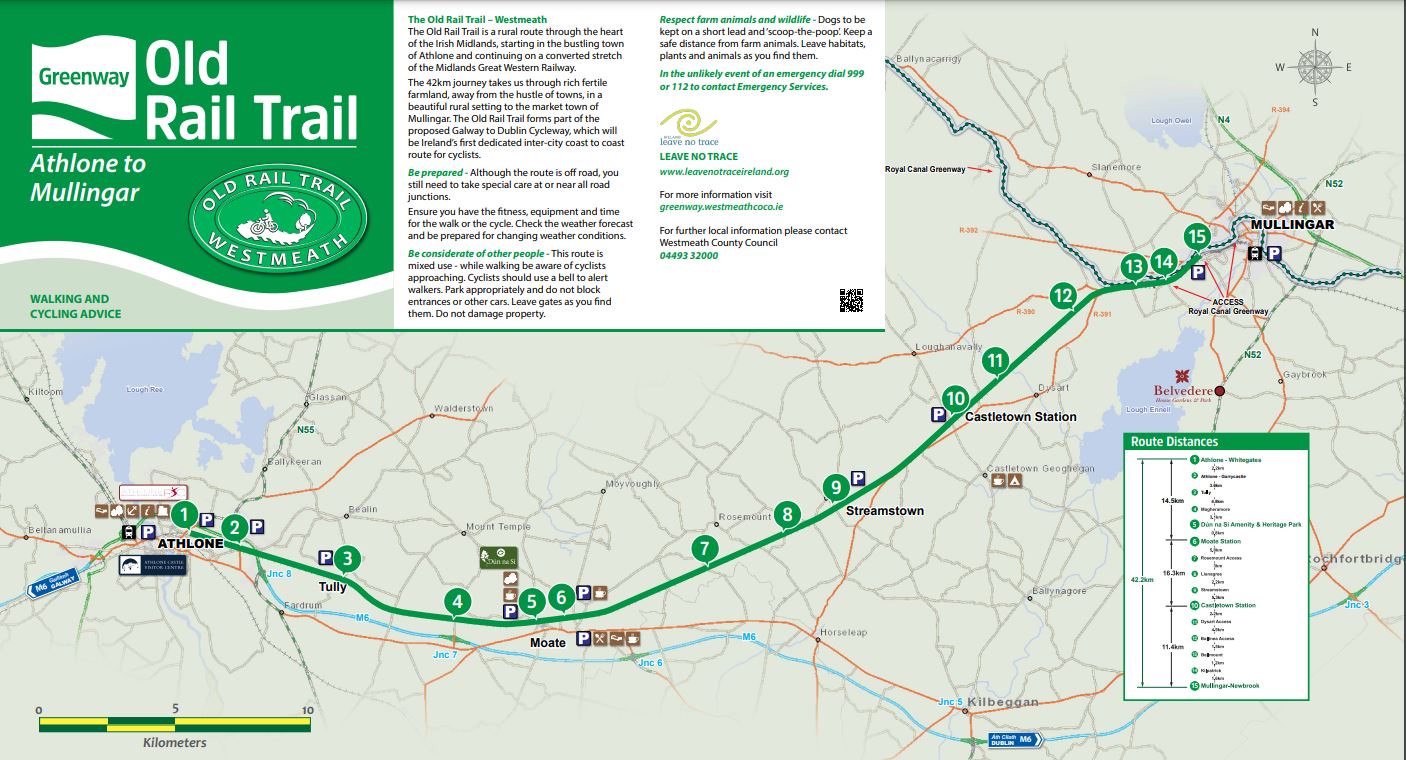 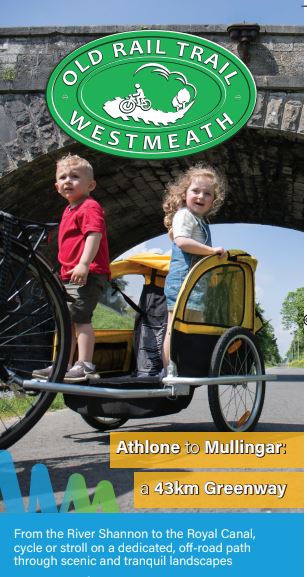 The Mullingar to Whitegates (Athlone) section of the Galway to Dublin Cycleway is located on a disused railway line which ceased passenger services between Mullingar and Athlone in the early 1980s. The cycleway reopens this direct link between two towns by providing a 3m wide 42km long cycleway.

The Old Rail Trail begins in Newbrook in Mullingar linking with the existing cycleway adjacent to the Royal Canal. From Newbrook, Mullingar people using the Greenway have three options:

​The Old Rail Trail provides a safe environment for cyclists and pedestrians by providing a 3m wide bituminous surfaced route which is segregated from vehicular traffic for the entirety of its length. 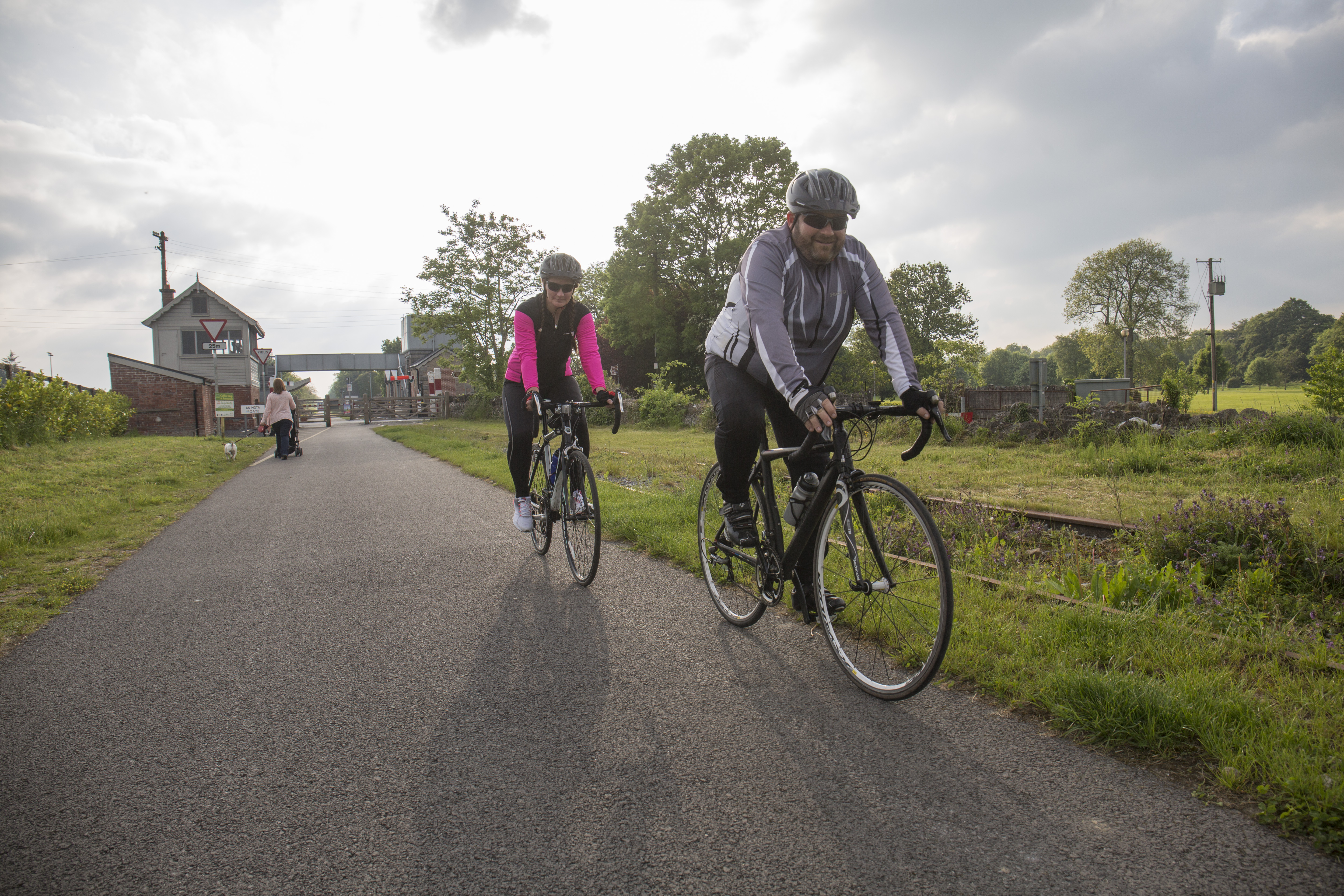